It's Never too Late to Fall in Love with your Life.

✔️ A downlodable ebook of It's Never too Late to Fall in Love with your Life, including original illustrations from Waylon.

✔️ Video readings of each chapter.

✔️ Exclusive commentary on the teachings in each chapter from Waylon.

✔️ A discount on the physical book so you can keep a copy by your nightstand, on your coffee table, or gift it to a loved one.

*Note: The ebook is available for immediate download, however the audio and video recordings will be uploaded once complete (Waylon is recording chapters 4x weekly, so the audiobook will be completed in less than two months).

"Everyone would benefit from having a copy by their bedside."

I love this book! Everyone would benefit from having a copy by their bedside or in their bag to reach for during their daily commute. It’s certainly something I will be revisiting often—for the snippets of wisdom and much-needed reminders. ~ Amy V. 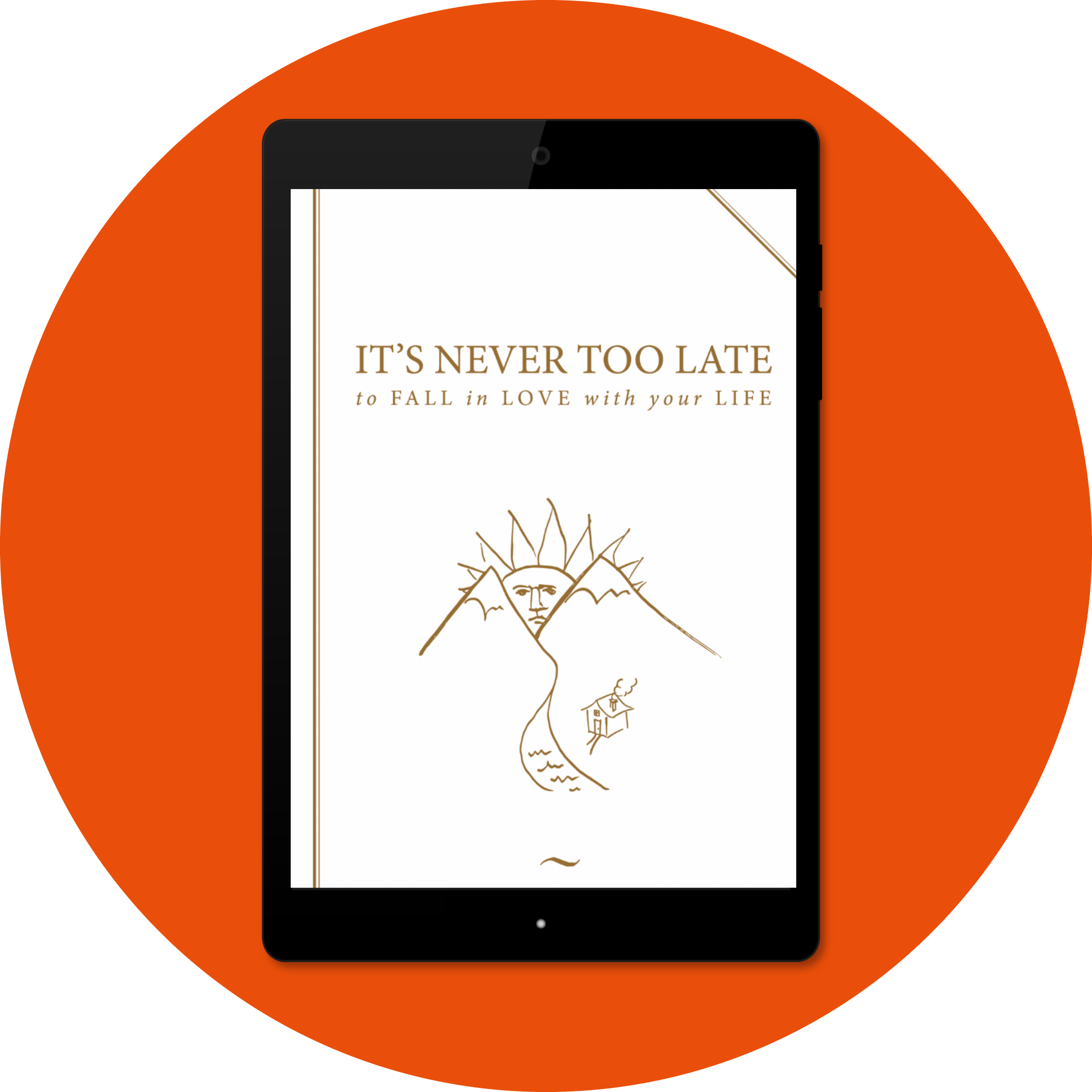 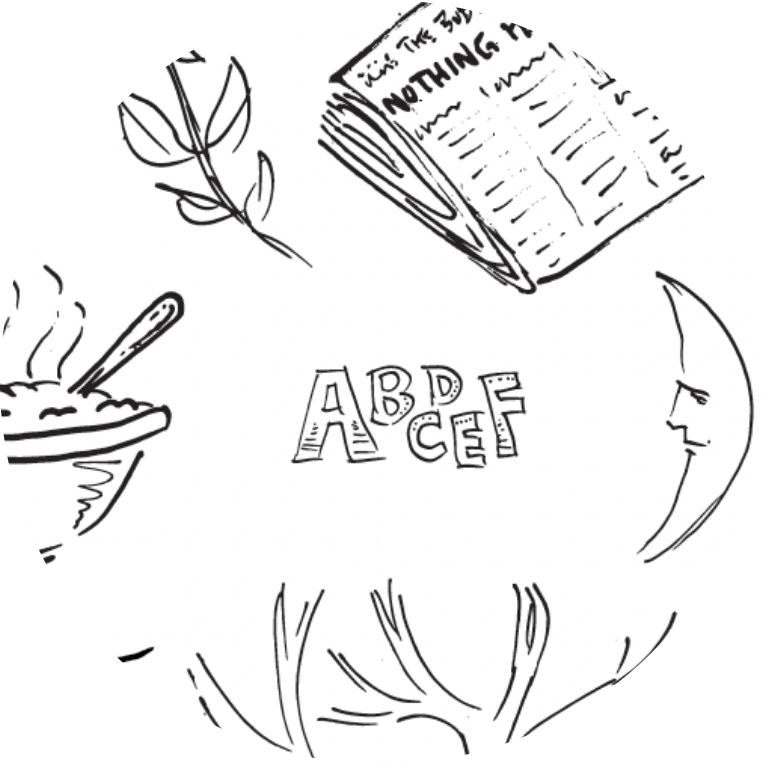 "I CANNOT wait for my copy! Already preordered 😍🙌"

“It’s Never too Late” is simple: daily quotes with commentary to help you through your days.

Chockfull with Buddhist wisdom, environmental tips, activism, and life lessons learned the hard way (made accessible so you might learn ‘em the easy way)…this book opens up a life of meaning, caring, change, and joy for a world in need.

This audiobook comes to you as video and audio files to help you wake up (literally and, well, spiritually). Use these recordings as a guide to the mindful life, follow along with one each morning. Includes all 108 quotes, commentary and bonus discussion, read by Waylon H. Lewis.⁠

Waylon H. Lewis likes to imagine he is running for Mayor and Zooming with Greta about how to solve the climate crisis while pedaling his bicycle alongside Thoreau River, which winds through his 1,080-acre animal rescue farm in Vermont (with his faithful half-hound, Redford, trotting agelessly alongside). In reality, he’s working on an old laptop while sipping organic fair-trade zero waste dark, dark coffee (for-here) at the Trident Café & Booksellers, in Boulder, Colorado. He eats vegan without preaching about it (much), meditates and bikes 365 days a year, distrusts Big Tech, cherishes democracy, and falls asleep halfway through Anne with an E. He loves Pema Chödrön, Steph Curry, Bill Peet, Tintin, Mifune, Calvin and Hobbes, Eleanor and Franklin, Edward R. Murrow, Edward Eager, his fiancée Michelle, tiger oak, and his Sunday N.Y. Times with an almond croissant.

Raised in Boulder by a poor and generous single mom, he lived in Vermont at a rural Buddhist retreat while attending an old-fashioned high school, studied journalism in Boston, worked at Shambhala Publications this and Mountain Center that, tried and failed to afford more than one semester at Naropa University, then founded Elephant Journal.

His only real ambition is to help create a kinder society.

You can read his latest on elephantjournal.com. 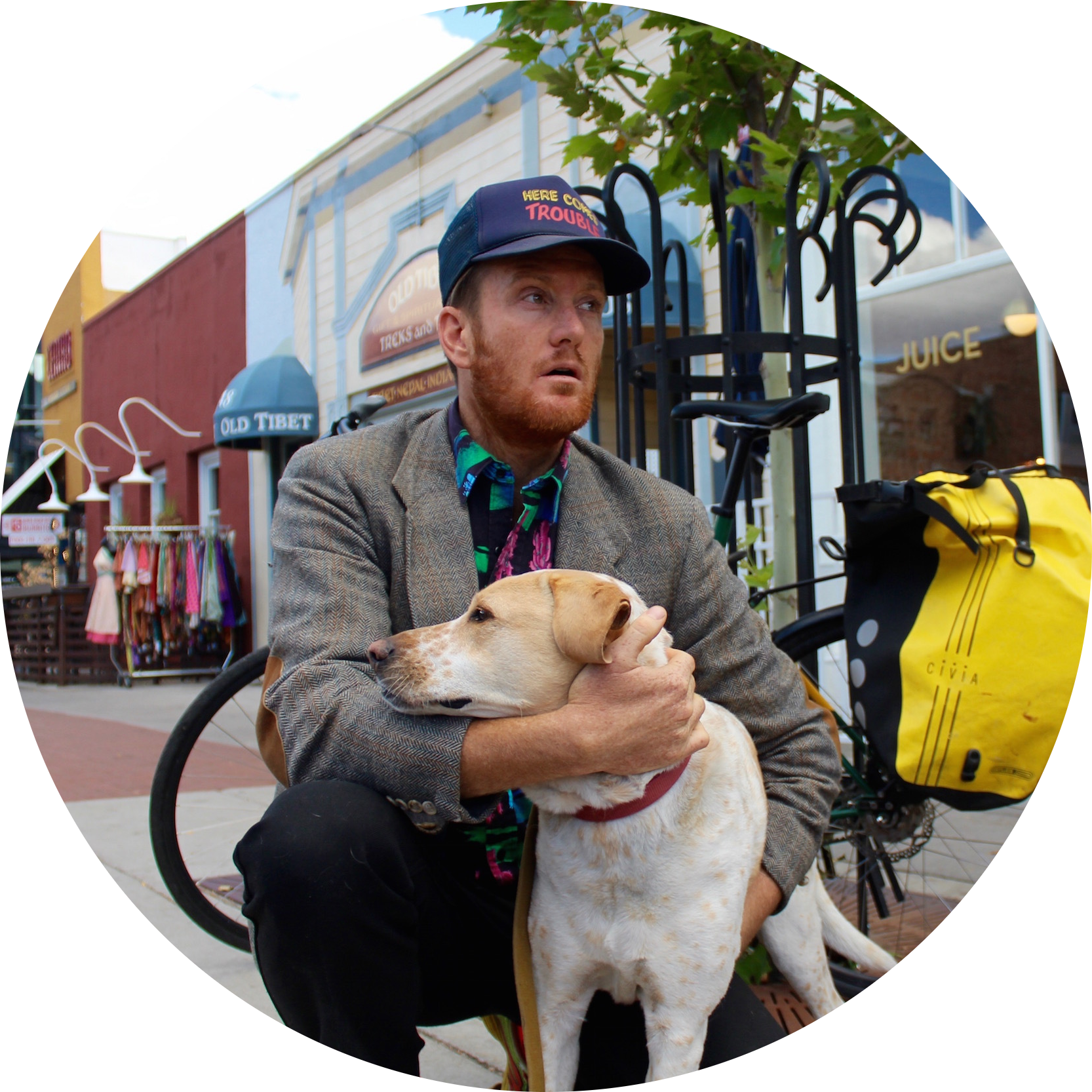 *Note: The ebook is available for immediate download, however the audio and video recordings will be uploaded once complete (Waylon is recording chapters 4x weekly, so the audiobook will be completed in less than two months).

More to love from Elephant Academy:

108 Buddhist Ways to improve* your Work, your Love, your Life.

*"Each of you is perfect the way you are...and you can use a little improvement.” ~ Suzuki Roshi 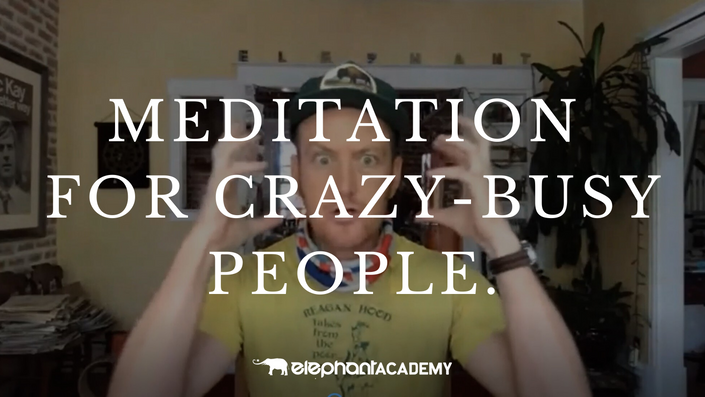 Relax your neurosis, wake up your habits, and dissolve your stress. 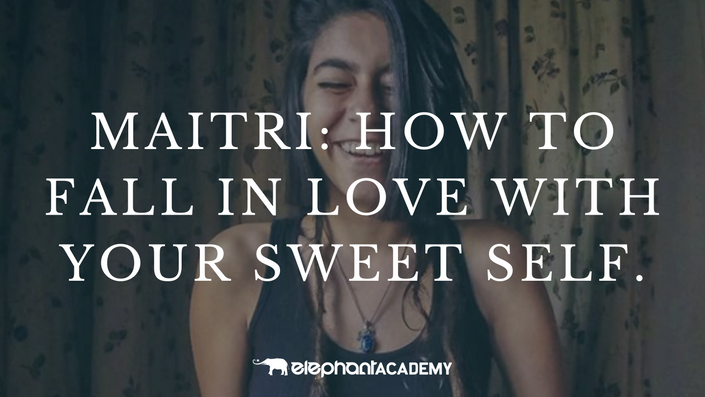 Maitri: How to Fall in Love with your Sweet Self.

Fall in love with your life, your purpose, and your sweet, messy, imperfect self.